Ibarrrola's “Guernica” Is back at The Bilbao Museum

The Bilbao Fine Arts Museum is adding the mural “Guernica” by Agust Ibarrola (Bilbao, 1930) to its collection. This acquisition is an emblematic work of Basque art and in the artist?s oeuvre, and it is also one of the most important events in the museum?s recent history.

The Bilbao Fine Arts Museum has acquired the mural “Guernica” ?10 metres long by 2 metres tall? from the Madrid-based José de la Mano gallery at the 2021 ARCOmadrid art fair. It was painted by Agustín Ibarrola in around 1977 in tribute to Pablo Picasso?s “Guernica” (1937) as a symbol of the calls to return the painting by a group of artists and intellectuals who at the time wanted to install it in a new museum built for that purpose in Gernika.

The work was displayed in the Gris (grey) gallery in the Bilbao Fine Arts Museum the same year it was created, and the museum presented it again two years later, this time accompanied by other Ibarrola creations in the geometric style, with his characteristic social themes of workers and factories.

“Guernica” was exhibited again in the early 1980s, that time outside the museum, but after that it remained in the artist?s studio in his country house in Oma (Kortezubi, Bizkaia) and is currently in an outstanding state of conservation. It is comprised of ten oil paintings depicting some of the most iconic figurative motifs from Picasso?s works along with elements from Ibarrola?s creative universe, such as the geometric grids which symbolise his condemnation of the dictatorship?s climate of oppression and his claims for freedom.

This new acquisition by the Bilbao museum is restoring to the public one of the most important works in the Basque artistic heritage from the twentieth century, which is also associated with the history of the institution, while also significantly enriching Agustín Ibarrola?s presence in its collection. Likewise, it provides the opportunity to update our knowledge of this monumental work within the artistic and social context in which it was created and to assess its importance through the documentation conserved in the museum?s Archive.

The mural was bought for €300,000 thanks to an extraordinary contribution from the three institutions that founded the museum: the Basque government, the Provincial Council of Bizkaia and the Bilbao Town Hall. The acquisition of “Guernica” has prompted the donation of two of Ibarrola?s paintings dating from around 1973?1979. Both paintings were part of the unique display designed by the painter for the exhibition in the museum?s Gris (grey) gallery in 1979, with “Guernica” and other works from those years as the point of departure. 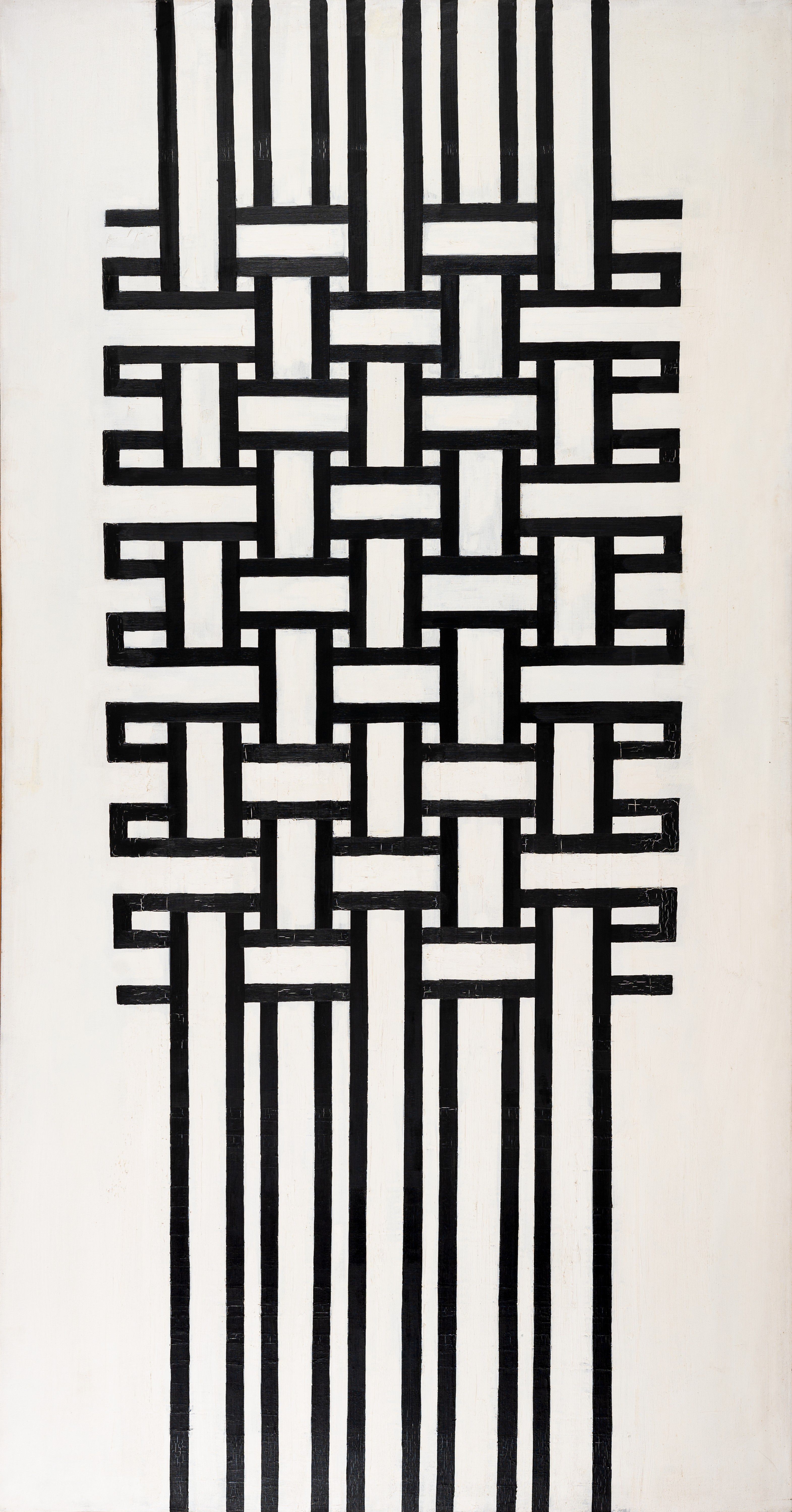 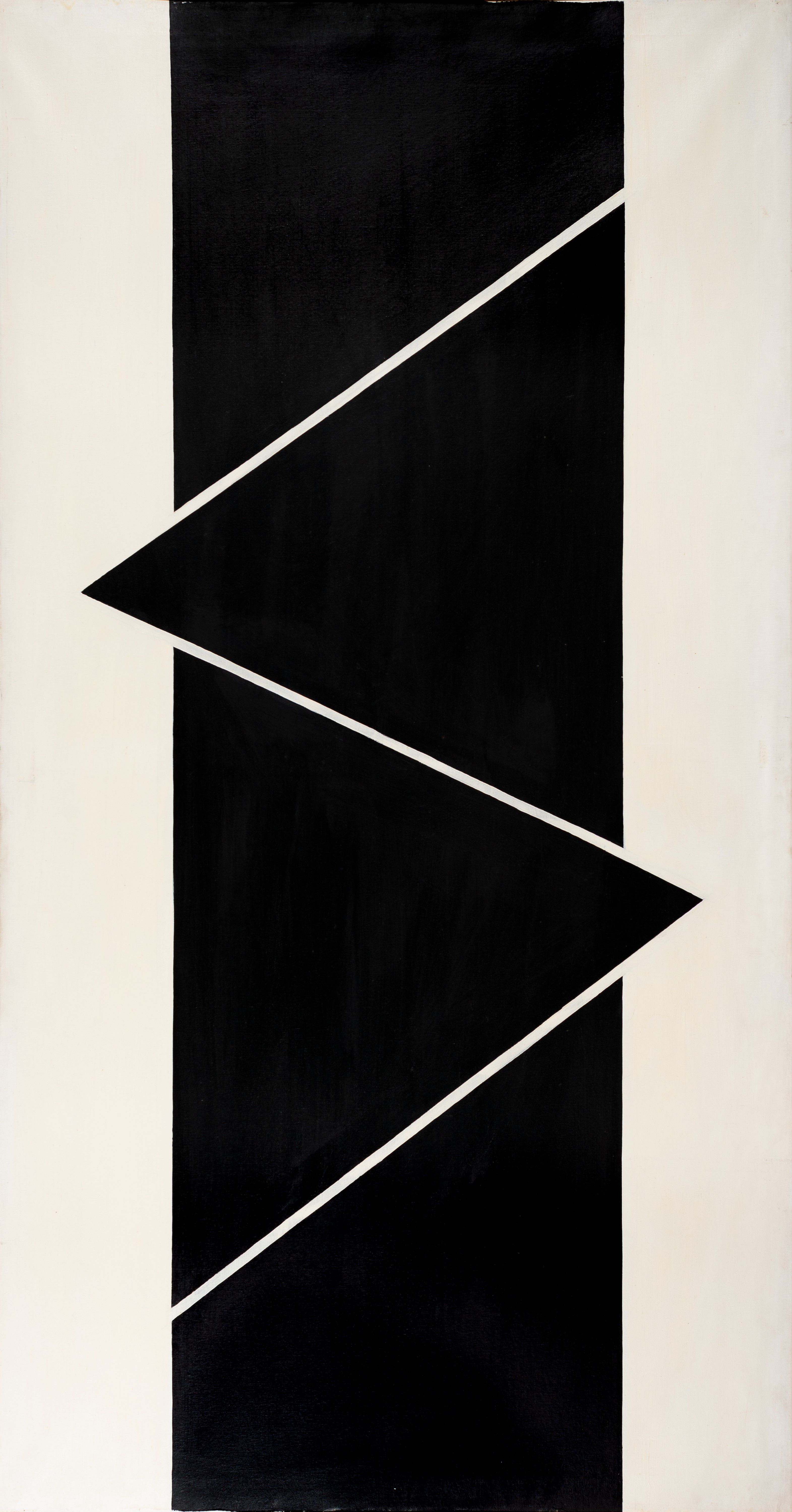