Exhibition: The shadow of the buril is extended - Bilbao Fine Arts Museum

The shadow of the buril is extended

Bilbao Fine Arts Museum is taking part in the 4th International Festival of Engraving and Art on Paper (FIG Bilbao), to be held in Bilbao from 19 to 22 November. The Museum is to host a major show of graphic art, a medium featuring regularly in its exhibition programme. In the previous three years the Museum staged Giovanni Battista Piranesi (2012), Inscrutable Sardinia (2013) and Mimmo Paladino (2014), which showcased respectively the artistic personality of one of the greatest ever masters of the engraving, an ample selection of graphic work produced by ten engravers from the Italian island of Sardinia and a generous selection of the graphic work of one of the leading Italian artists in the contemporary international art world.

On this occasion the exhibition focuses on the first of the Dutch engravers, Lucas Huyghzoon, better known as Lucas van Leyden (Leiden, c. 1489/1494-1533). The exhibition includes 70 prints made by van Leyden and other major artists who, in the 16th and 17th centuries, were influenced by him. All works featured come from the valuable collection of prints put together by collector Mariano Moret from Valencia, except one by van Leyden in the Museum's own collection of works on paper. Of the 70 prints, 26 are Lucas van Leyden originals, while the others (44) are by artists who either copied the master's prints or created original works themselves. On the roster of artists are Nicolaes de Bruyn, Jan Muller, Jan Saenredam, Pierre Firens and Hendrick Goltzius.

Lucas van Leyden was born in Leiden (Low Countries) in 1489 or 1494 (the available sources do not agree) and died in 1533. He started young, painting his first picture early on, before moving on, shortly afterwards, to the engraving. Despite his relatively short life, his artistic output was large; where he really excelled was as an engraver, as we know of nearly 200 prints on religious and allegorical themes by him. He apparently learnt the idiom and technique of engraving by first producing small works, in which at times his skill clearly fails him, particularly in anatomical descriptions and the use of space. Even so, those early prints had an expressive force and spontaneity that was gradually attenuated throughout his career, as his technique became increasingly accomplished.

Prints selected for this exhibition reveal van Leyden's elegant line, the stunning finesse of his work with the burin, his love of detail and his virtuosity in capturing the qualities and textures of objects and fabrics, characteristics common to artists of the northern schools. His style is noted in particular for the originality and complexity of the compositions, the subtlety of the almost transparent silvered tones, the delicacy of his elegant figures, the richness of the description of the robes and vestments the characters wear, and many other details besides.

In the engravings of Lucas van Leyden the mystery and elegance of late Gothic combine with the developments ushered in by the Renaissance. An admirer of Albrecht Dürer, van Leyden shared with him an enthusiasm for the force of expression of the engraving, although the Dutchman tried to ration Dürer's influence in his work. He also mixed the naturalism and thoroughness of the Flemish school with the introduction of perspective and landscape, developments proper to the new Italian style. And, finally, the northern tradition of genre scenes featuring popular types with figures placed in contrapposto, usually reserved for heroes and gods, and heir to the sculpture of classical Antiquity. Lucas van Leyden's work surprised and delighted contemporary and later artists alike, who sought to make these features their own and pay tribute by trying to emulate them or copying them in their own engravings. This was certainly the case with Jan Muller and Hendrick Goltzius and their follower Jan Saenredam, as is clear to see in their prints.

The Mariano Moret Collection concentrates for the most part on 16th-century engravings on metal. A private collection looking to go public, its main purpose is to attract people to the art of the engraving by making works accessible that, for their rarity and strict conservation requirements, are not often seen in public.

These works on paper show the lasting influence two of the most important masters in the entire history of the engraving, Albrecht Dürer and Lucas van Leyden, exerted on the engraving in central Europe. All prints come from intaglios on metal, most opened by burin on copper (although also included are some of the earliest etchings in the history of art). With just a very few exceptions, they were made by artists from German and Flemish-Dutch circles. Engravings on a range of themes that help to create subtle connections between the works and whose comparison and interpretation make the collection that much more attractive and interesting. Here is violence, spirituality, myth, popular scenes, love, passion; iconographic curiosities and hidden messages conveyed through the stories of gods and men.

Content of exhibition: The shadow of the buril is extended 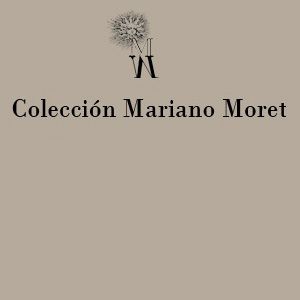 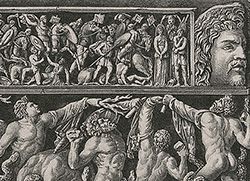 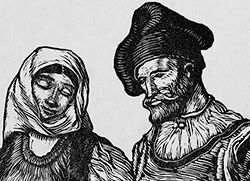 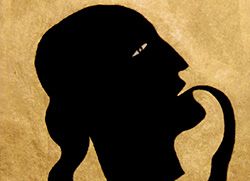 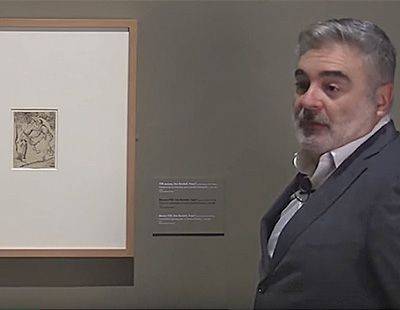