In 1995, three boxes containing 165 rolls of film, with nearly 4,500 camera snapshots of incredible documentary value came to light in Mexico City. The photographs had been taken by Robert Capa (Budapest, 1913Tyhai Binh, Indochina, 1954), David Seymour "Chim" (Warsaw, 1911Suez, 1956) and Gerda Taro (Stuttgart, 1910Brunete, Madrid, 1937) during the Spanish Civil War. They are known collectively as "the Mexican suitcase" and had been given up for lost in 1939. In 2007 the negatives arrived at the ICP in New York. After submitting them to exhaustive analysis, the ICP organized this travelling exhibition to set before the public, for the very first time, the most important group of recovered negatives from the 20th century.

The selection for the show includes some 70 photographs (50 of which are prints from the period) and 101 modern enlarged contact sheets of several complete series. Together with two audiovisuals and original documentary material, the works have been divided into a number of areas that put the photographs, and the impact they had when they were first published, into their proper context. The areas also enable us to follow Capa, Chim and Taro as they moved around Spain, while the country was at war. More than two thirds of the images have not previously been reproduced.

Besides showing the drama of the war, the snapshots also give a glimpse of daily life in the country, which continued despite the appalling consequences of the armed conflict: mass rallies and military parades, air raids on cities and battles at the front line, the wounded in hospitals and bodies in the morgue, exiles and field Masses. Also on display are previously unseen portraits of famous figures of the time, including Ernest Hemingway, Federico García Lorca, Rafael Alberti, André Malraux and Dolores Ibarruri, known as La Pasionaria. One of the portraits is of José Antonio Aguirre, first ever president of the Basque regional government, photographed in his makeshift office in Bilbao's Hotel Carlton. Curiously, the picture on the wall behind Aguirre is by local artist Julián de Tellaeche, and is today part of the Museum collection. This image is one of 20 on display, together with 8 contact sheets, in the area devoted to the Basque Country. They were taken by Chim in January and February 1937 in Bilbao and in towns and villages in the province of Biscay such as Güeñes, Amorebieta, Berriatua, Gatica, Bermeo, Lequeitio and Guernica.

Capa, Chim and Taro all died relatively young, each a victim of war. Personally involved with Capa, Gerda Taro was also one of the first women photo reporters of the age. These pioneers of war journalism used their cameras in the service of the Republican cause at a particularly troubled time in our history. 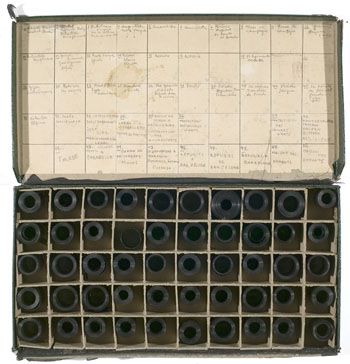 History and ConservationICP site about the Mexican Suitcase 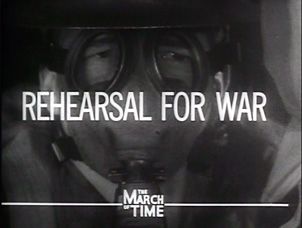 Activities in the Exhibit HallAudiovisuals and audioguide in three languages 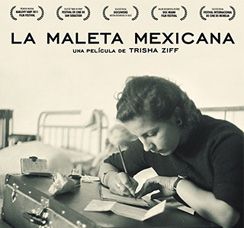 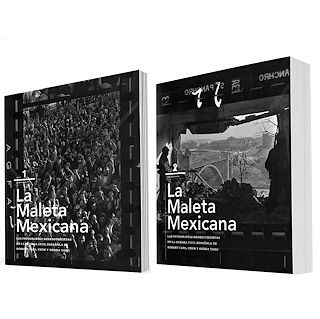 Online ticketsBuy now the tickets for the exhibition