Susana Talayero (Bilbao, 1961) trained in the Fine Arts at the University of the Basque Country from 1980 to 1985, before moving to Rome, where she lived from 1986 to 1995, to begin her career in art. Those ten years, in which she was swept along in Italy's effervescent cultural and social life, and gained first-hand knowledge of the avant-garde movements, were to be a decisive, long-term influence on her career; she herself accepts the legacy of those days as something vitally primordial that has accompanied her since her return to Bilbao, where she lives and works today. Rome and Bilbao are the two places Talayero has connected with over the last three decades.

Curated by researcher Aimar Arriola, Susana Talayero. Restless Chronicle (1987-2016) is an in-depth review of Talayero's work over the last thirty years. The exhibition features together, for the first time, nearly 100 works from the late 1980s to the present day. Around 30 medium and large paintings rub shoulders with smaller paper collages and other works in a range of media the artist produced between 1980 and 1990, like the small sculptures in rubber or the  retouched photos and other small objects that form the Table-Rome structure, and the installation entitled Garden, where drawings and paintings are shown vertically and horizontally on the wall and floor of the room.

Also included is a video, a medium the artist began using on a more continuous basis from the year 2000 and which, though not a regular feature of her work, is felt to be of more than passing interest in the context of this retrospective exhibition. This is La murata (2015), in which Talayero, using the eponymous book by Italian art historian and writer Toni Maraini as her reference point, addresses concepts such as spatiality or enclosure in artistic practice within a studio environment.

Distributed into three areas, the exhibition begins with Rome, which includes Table-Rome and a variety of wall works done between 1987 and 1995. The second area, Garden, largely involves encaustic or hot wax paintings dating from 1999 to 2009, which, displayed on walls and floor, gel into a kind of accumulative installation. Finally, BigHeads presents works from 2006-2014 from the BigHeads and WayOuts series.

Three of the paintings come from the Museum's own collection. Two are large-scale: The Motives Behind a Sentimentally Feminine Glance (1993) and The Rose of Naught (2003). The first is a papier collé (carbon paper and paper napkin), gouache and charcoal on paper stuck to a canvas measuring 95.5 by 203.8 cm, and the second, which takes its title from a Paul Celan poem, is a hot wax painting on wood, 200 by 420 cm. Finally, the more recent Bulbous Portrait I (2013) is oil, ink, graphite and ballpoint pen on polyester paper measuring 152 by 110 cm.

Direct from the artist's studio, the remaining works are obviously significant for her, and, as displayed at the Museum, now form a sort of installation. In the process of selecting the right works and deciding how they should be assembled Talayero began to find new ways of perceiving her work. As she put it, "the objective … now is in the actual exhibition mounting, channeled through the installation on the walls and central area of the room, an operation that gives new meaning to the images as they are inscribed and reactivated as part of a narrative … that flows through the phases of artistic production".

All works in the exhibition are featured in the catalogue published by the Museum. The catalogue also carries an essay and an artistic timeline by curator Aimar Arriola, a contribution from Toni Maraini (who in 1987 paved the way for Talayero's first one-woman show in Rome) and another essay by the artist herself.

Talayero's links with the Museum have also resulted in other projects based on her interest in the educational and therapeutic aspects of art. Besides her art workshops, between 2011 and 2013, as part of its family-oriented Surprising Routes programme, the Museum's Education & Social Action Department organised an experience using educational materials designed and produced by Susana Talayero in tandem with forestry engineer Claudia Maldonado. The experience established relationships between artworks in the Museum's permanent collection and trees in the neighbouring park.

Talayero's extended stay in Rome, at a particularly intense time on the Italian art scene, had a lasting effect on her creative work. The influences of European gestural art informel, US Abstract Expressionism and German neo-Expressionism, are clearly appreciable in her output, as are installations, arte povera, the new  Italian realisms and trans-avan-garde, not forgetting the irony and apparent sincerity of art brut. In this phase she was interested in the paintings of Osvaldo Licini and Cy Twombly, the drawings of Wols and Enzo Cucchi, Nicola De Maria's painted spaces, José Guerrero's take on art informel, Joseph Cornell's boxes and Nicolás de Lekuona's Surrealist photomontages, the latter a distant memory from her time as a student in the Fine Arts Faculty.

From the very beginning Talayero has been intensely attracted towards experimentation, while also harbouring a powerful creative urge. Both impulses require immediate expression. Experimentation and immediacy lead to the use of poor, often found or recycled materials, including paper, cardboard, rubber and plastic, which she uses as her creative interests direct. She also employs an astonishing variety of techniques, which includes anything from graphics to hot wax or, more intermittently, experimental video. All of them are equally to her purpose when making her paintings and drawings on more or less conventional supports (paper or canvas, but also albums, booklets or tiles) that suit her particular expressive intent.

In this process, Talayero combines spaces of intense colour with others featuring a clean stroke of pencil or ink. Her oeuvre abounds in mixed media and collage. The actual production process of her works is not always the same, depending on whether she uses the vertical or horizontal plane that characterizes, to take a paradigmatic example, Table-Rome.

With all these materials and resources, the artist channels her creative energies through immediacy towards a process almost always incomplete, as in the kind of installation that is permanently in the making and remaking. Through this procedure, the parts build, in more or less gestural, more or less controlled strokes, narratives with references to film, literature, music and her own memories. She often gives titles to her works out of such testimonies and includes sentences or quotes in the actual painting.

In these heterogeneous, ever enigmatic tales dotted about Talayero's works, stock animal, vegetable and even human figures come into their own; with a symbolic, Surrealist air about them, they exchange their qualities to become archetypes or metaphors. Her "portraits" acquire zoomorphic attributes while the animals take on human forms. On canvas or paper Talayero deploys flowers, faces, signs, colour stains and found objects to connect the observer with the artist's soul and with the antique cultural resonances in a personal, enigmatic ecosystem. 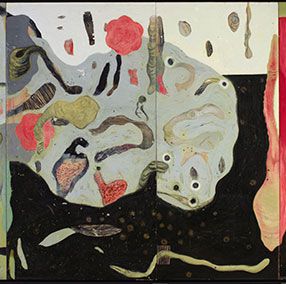 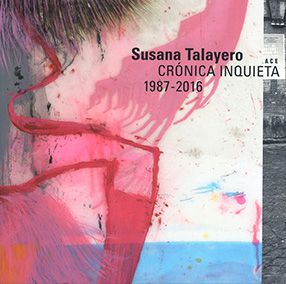 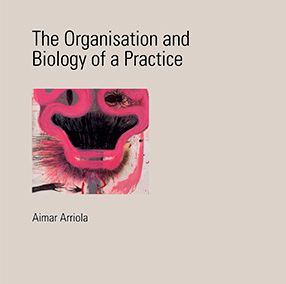 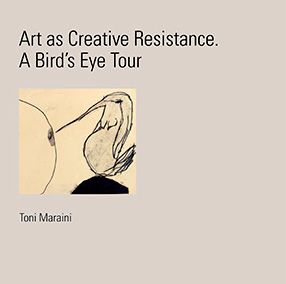 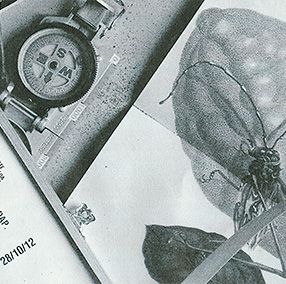 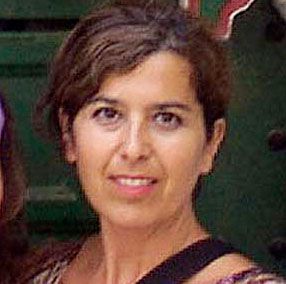 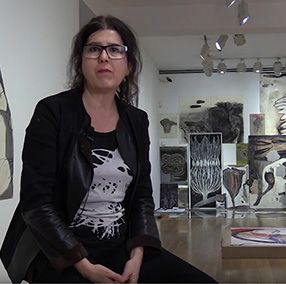 A conversation with Susana Talayerovideo