In the footsteps of Gauguin

Curated by historian Javier González de Durana, the exhibition brings together for the first time almost all the catalogued work by sculptor, precious metal worker and potter Francisco Durrio (Valladolid, 1868Paris, 1940). Besides exploring the artist’s preferred themes, materials and techniques, Francisco Durrio: In the Footsteps of Gauguin also takes a look at the relationships he formed in Montmartre, Paris, where he lived for more than 50 years. Durrio’s artistic personality would be difficult to grasp if considered in isolation from the creative and social milieu he thrived. His friends, the artistic community of which he was a part and the stimulating Bohemian world of turn-of-the-century Paris was a decisive factor in shaping the personality of a sculptor who always strived for perfection.

Altogether some 160 oil paintings, sculptures, ceramics, watercolours, engravings and works in precious metals will be on display, including 65 artworks by his friends, in particular by Paul Gauguin, who exerted a profound, lasting influence on Durrio.

After portraits of Durrio by Echevarría, Guezala and Roy, the exhibition kicks off with the early years of Durrios career, represented by the academy-friendly busts and tondos in plaster, marble, ceramics and bronze. Following these are works by Basque, Catalonian and international artists (Guiard, Zuloaga, Regoyos, Iturrino, Casas, Rusiñol, Hugué, Picasso, Chaplet, Sérusier and Monticelli, among them) showing Montmartre in the early 20th century.

Also selected for the exhibition are more than 20 works by Gauguin, including oil paintings, watercolours, engravings and pieces of pottery, some of which belonged to Durrios own private collection. Following the Gauguins are nearly 80 works in metal and ceramics, featuring enigmatic beings that embody Durrios most personal, creative side. Indeed, his work in precious metals, using a purely Modernist idiom, explores a world of fantasy and myth that Durrio would further develop in his pottery and sculptures.

The exhibition ends with a section on memory and death, which includes works Durrio produced for the never-completed burial vault for the Echevarrieta family, plus photographs and videos on the highly-praised Monument to Juan Crisóstomo de Arriaga (1906-1932), sited outside the Bilbao Fine Arts Museum, and the project for the Temple of Victory (1919-1920), for which Durrio was appointed chevalier of Frances Legion of Honour, although the Temple was never actually built. 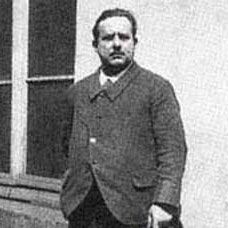 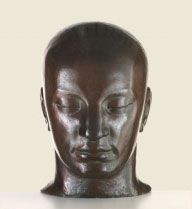 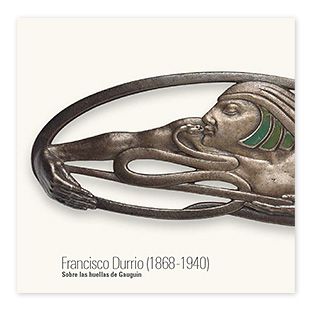 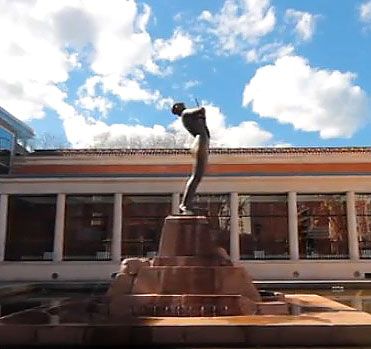 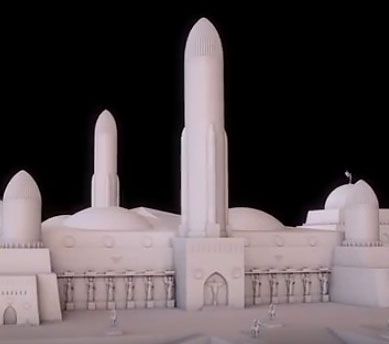 Audiovisual in expositionModel for the Temple of Victory 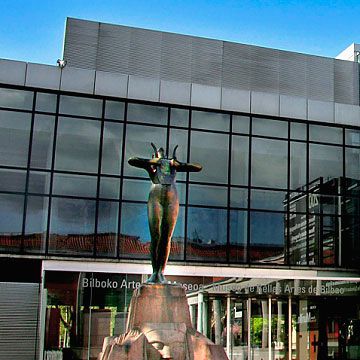 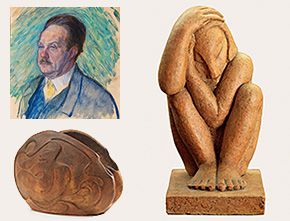 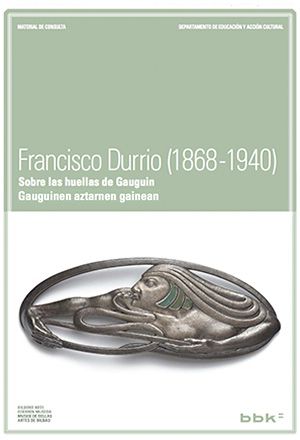