In 1994, the recently inaugurated BBK gallery at the Bilbao Fine Arts Museum presented the exhibition Eduardo Arroyo. Life-size, 1963-1993. In the manner of a retrospective, it brought together a sizeable group of large-format paintings – grandeur nature – by this Madrid-born artist. Almost 25 years later the same gallery is showing paintings and sculptures created by Arroyo during the first fifteen years of the 21st century, with a particular focus on the painter's marvellous creative outburst associated with the preparation of the major solo exhibition of his work held this summer at the Fondation Marguerite et Aimé Maeght in Saint-Paul-de-Vence (France).

Considered one of the leading representatives of the narrative figuration that revitalised European painting in the mid-1960s, Eduardo Arroyo (born Madrid, 1937) is the creator of a body of work filled with literary and autobiographical references, combining humour, political and social criticism and a fascination with visual culture. Arroyo began as a writer and in addition to his activities as a painter and sculptor he has enjoyed an active career as a draughtsman, theatrical designer, illustrator, poster designer and printmaker.

While in his most recent works Eduardo Arroyo has given free rein to his literary and artistic passions and has created an exceptional portrait gallery of both real and imaginary subjects (Dante, Don Juan Tenorio, Cyrano de Bergerac, Balzac, Van Gogh, Joyce, Orson Welles), his artistic career has always been notably influenced by the political and social circumstances of mid-20th-century Spanish and European history, which he has not hesitated to use as material in his work. Thus, the exhibition's title, Le retour des croisades, refers to one of his large-scale paintings of 2017, a work that is both an allegory of the current situation in Spain and a parodic tribute to Ignacio Zuloaga's monumental composition The Victim of the Fiesta (1910). The two paintings, original and pastiche, are shown together for the first time.

Tributes to the history of painting and painters are to be found throughout the exhibition. They include The Fight between Jacob and the Angel (2011-2012), which are inspired by Delacroix's large mural for the church of Saint-Sulpice in Paris; The Mystic Lamb (2008), a life-size version of the celebrated Ghent Altarpiece by the Van Eyck brothers; and Arroyo's unique homages to Van Gogh –Van Gogh sur le billard d'Auvers-sur-Oise, 2016-2017)– and to the Swiss painter Ferdinand Hodler –Ferdinand Hodler et son modèle of (2016)–.

Finally, the BBK gallery includes a sizeable group of the sculptures executed by the artist in recent years. These works, including the first on display, Unicorn from Laciana (1999), were created by the artist outdoors using a range of different materials (tree trunks, blocks of stone) from the Laciana Valley in the region of León where Arroyo made his summer home following his return to Spain in the 1970s. 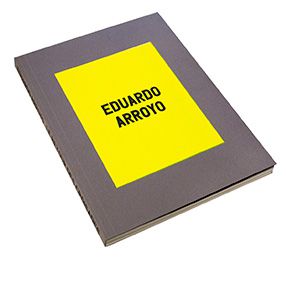 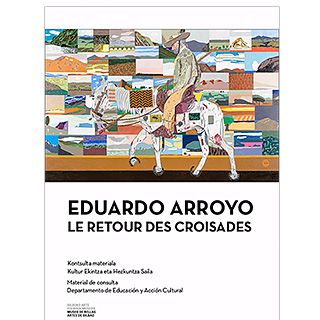 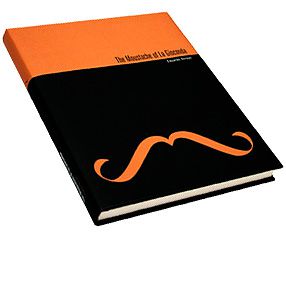 The Moustache of La GiocondaRelated Publications 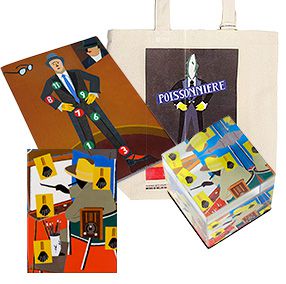 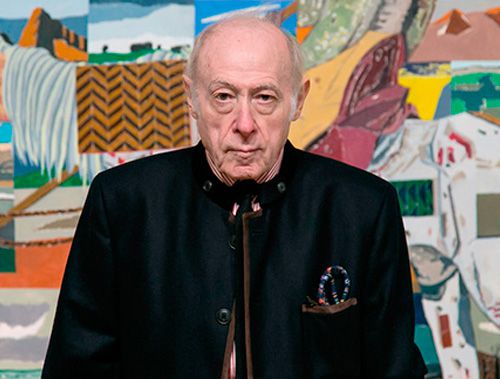