Cristóbal Balenciaga (Guetaria, Guipúzcoa, 1895Valencia, 1972) is one of the most important designers in fashion history. He was born in the small coastal town of Guetaria, in the province of Guipúzcoa, where his mother worked as a seamstress. At the tender age of 13, Balenciaga copied a dress belonging to the Marquesa (Marchioness) of Casa Torres. After such a precocious start, the Marquesa became his patron and sent him to Paris to train in haute couture.

En 1913 he opened his own studio in San Sebastian, which was at the time one of the aristocracys favourite holiday resorts. The success of his creations, instantly recognizable by the geometric beauty of their cut, his profound understanding of the fabrics he used and the exquisite harmony of his colour ranges helped him to perfect his craft and soon encouraged him to open boutiques in Barcelona and Madrid. This early experience in dressmaking left an indelible mark on his idea of couture, to be seen clearly in the superb cut that characterizes his creations and the masterly handling of the quality of the finest fabrics.

In 1937 he decided it was time to step into the international fashion arena, which he did by opening a boutique for haute couture at number 10 on Pariss chic avenue George V. Over three decades in the capital of the fashion world, Balenciaga reigned supreme as the ultimate benchmark in haute couture; every collection came replete with innovations as he continued on an obsessive search for a feminine ideal of perfection and elegance. In Paris he also forged the legend of himself as the ultimate hermetic male who shunned high-powered social events. This was his way of drawing attention to himself and earning the admiration of international fashion critics and the loyalty of a clientele of high-society women from Europe and the United States. Balenciagas undisputed predominance lasted until May 1968, when he closed all his salons, as prêt-à-porter took the fashion world by storm.

Balenciaga. Designing the limits contains 35 examples of haute couture from the collections of the Basque regional government, the Cristóbal Balenciaga Foundation, and two private collections in the Basque Country and Madrid. The exhibition is an exceptional staging divided into seven different ambiences, taking visitors on a fascinating itinerary of the creations of one of the greatest fashion designers to have graced the golden age of haute couture. 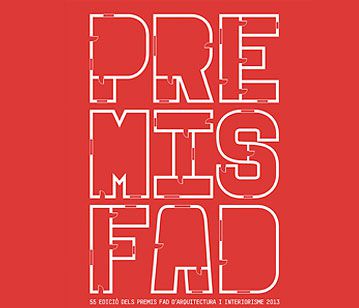 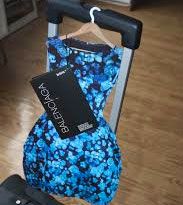