"Lecuona's studio was on the topmost floor, a sort of attic, of the very same house in Bilbao where I lived from when I was one year old until I was twenty-seven. That's where most of the youngsters in Bilbao in my time learnt the rudiments of drawing and even painting, disciplines we have continued to enjoy, to a greater or lesser extent, as amateurs or as professionals".

Miguel de Unamuno, Memories of My Childhood and Youth, 1908

To mark the donation in 2014 of the painting entitled Basque Customs (1860), the Museum is staging this small showing with a dozen of his paintings, a plaster bust of Lecuona by an anonymous artist and a painting by Flemish artist David Teniers II (Antwerp, Belgium, c. 1610-Brussels, 1690), on loan from the Prado. A catalogue is also to be published that includes virtually all his work, examined by art historian Mikel Lertxundi Galiana, who also wrote the essay on Lecuona's career (versions in Basque and Spanish can be downloaded free at the Reading room.

Arriving in Bilbao around 1851, Lecuona received his earliest classes from local painter Cosme Duñabeitia. Two years later he enrolled at the San Fernando Academy in Madrid and in 1857, judging his training to be complete, he sat the entry exam for the post of scientific draughtsman at the city's Natural Sciences Museum. He was given the job, and during his time at the Museum he got to know and regularly copy works by Teniers in the Prado. He also familiarised himself with the popular genre scenes by the contemporary Madrid costumbrista school.

Lecuona also admired the work of his great friend, writer Antonio de Trueba (Galdames, Bizkaia, 1819-Bilbao, 1889), famous for his popular stories that are often identified with themes Lecuona explored in his paintings. All these artistic and literary influences, together with an interest in the Romantic style of regionalism, contributed to Lecuona's own iconography based on his passion for local character types, personages and customs. Lecuona thus established the basic tenets for the development of later Basque genre painting. Lecuona and Trueba shared an interest in a droll, slightly facetious, occasionally moralising costumbrismo that rarely strays from the intention (a legacy, this, from Romanticism) of displaying the countryman as an exemplary figure. 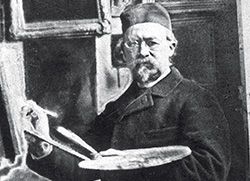 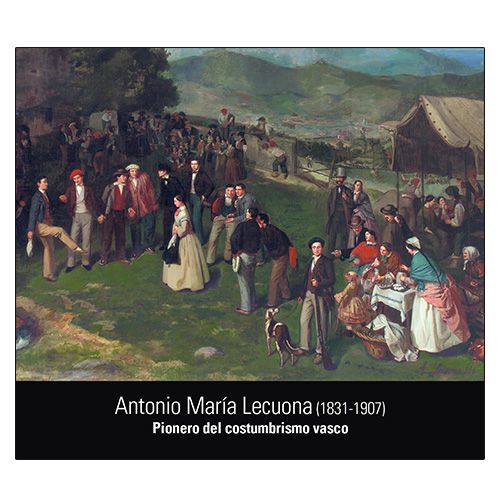 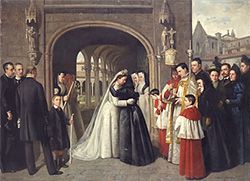 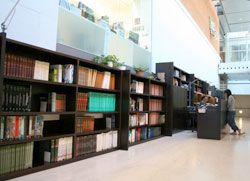