In conjunction with this year’s celebration of International Women’s Day, the Museo de Bellas Artes is taking part in the 3rd Women’s Viewpoint festival with a presentation based on its Permanent Collection. Open between 5 and 31 March, this thematic display brings together works created by women and features paintings, drawings, prints and sculptures from the 19th century to the present day.

A work by the pioneering woman artist Rosa Bonheur and a thought-provoking sculpture by Cristina Iglesias are among the exhibits that will draw attention to the development of women’s participation in the history of art.

Arrangement of the artworks: 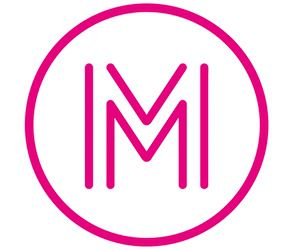 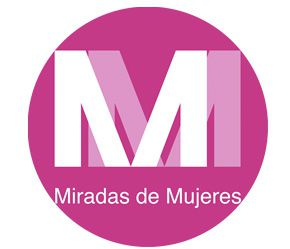 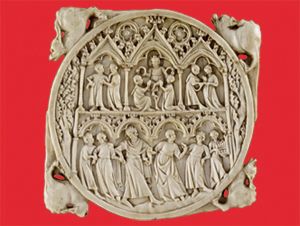 There is more in youPast exhibitions 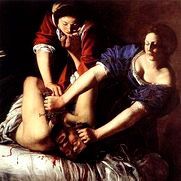 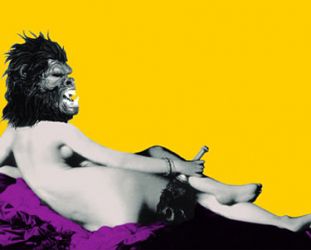 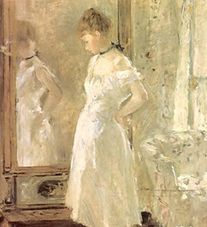 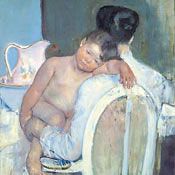 Woman Sitting with a Child in ArmsMary Cassatt in the museum 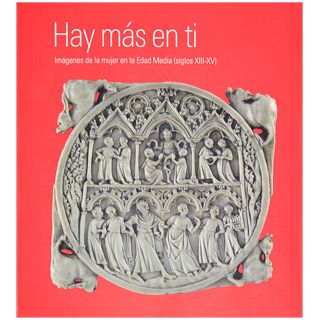 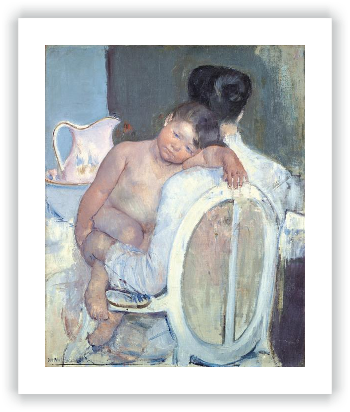